Authorizing supporters
to act for you

Go back to all legal services

Acting on your behalf for health care
and personal care matters

The thought of not being able to make decisions on your own behalf if you are ever in a vulnerable state, is frightening. If you have ever considered the possibility that illness or injury may leave you in a state of incapacity, then a Living Will could be something to do for your estate planning needs.

A Living Will (sometimes referred to as an Advance Care Directive or a Representation Agreement) is a statement of how a person wishes to be treated if they are mentally incapacitated and facing either a terminal illness or have suffered a catastrophic injury. Most Living Wills state that a person in such a situation wishes to be left to die with dignity. They also direct the use of minimum amount of medical interference other than pain relieving medication, meant to keep the individual comfortable but not delay inevitable death.

Is a Living Will recognized in British Columbia?

Living Wills, until recently, had no legal effect in the Province of British Columbia. They were simply a statement of wishes that were quite often followed by medical practitioners, and by the family of the person who wrote the Living Will. However, with the enactment of the Representation Agreement Act, (R.S.B.C. 1996) c.405, the British Columbia legislature has allowed Living Wills to be incorporated into Representation Agreements, which accordingly made them recognized legally.

What is a representation agreement?

A Representation Agreement is made between a person and a representative or series of representatives which sets out in written form how health care and financial decisions are to be made for that person in the event of incapacity.

There are two types of Representation Agreements; Section 9 Agreements and Section 7 Agreements.

Section 9 Agreements are used for health care while Section 7 Agreements can deal with health care and finances, and are designed for those persons whose mental capacity is less than complete. A Representation Agreement in British Columbia largely deals with health care as well as instructions on where a person is to live in the event of incapacity, and the type of health care he or she is to receive. It can be an extensive document and normally would include in it a Living Will statement.

What happens if I don’t have a representation agreement?

The legislation in the Province of British Columbia still allows other persons to make health care decisions on your behalf. Under the Health Care (Consent) and Care Facility (Admission) Act, (R.S.B.C. 1996) c.181 an attending physician can institute a process whereby he/she will appoint a “Temporary Substitute Decision Maker” to make those decisions relating to your health care. The procedure, however, is cumbersome, takes time, and is not easily understood by many physicians. We expect within the next 10 years that more physicians will require Representation Agreements to be produced to avoid liability issues. For that reason, you should speak to our team regarding a Representation Agreement.

My parent is living alone, and I live in a different City, I am very concerned about someone taking advantage of them. What are possible solutions?

One thing which can be considered is a Committee Application. In order to make decisions about your parent’s health care and finances, including the ability to sell their house, either a spouse of your parent and/or your parent’s children would need to apply for “Committeeship” of the person and/or estate.

This is a court procedure that involves a lawyer making application to the Court and presenting a list of all assets, liabilities as well as two affidavits sworn by two medical practitioners, attesting to the inability of the individual to manage their affairs and the need for them to have a Committee to care for them. Once the Court grants a Committeeship, the Committee (which is akin to a guardian for an adult) must make periodic reports on their activities to the Public Guardian and Trustee. This is a difficult procedure, and we often advise clients that this can be avoided through the drafting of an Enduring Power of Attorney and a Representation Agreement instead. 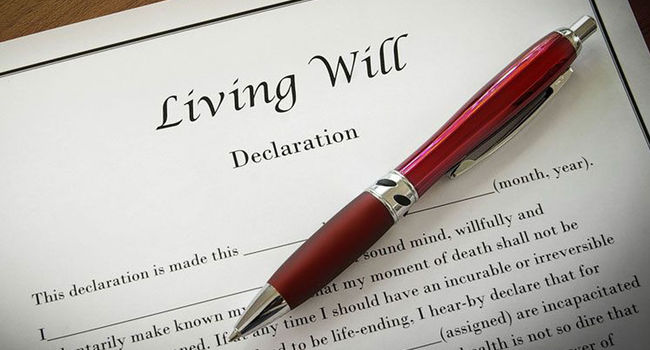 Are living wills legally binding in BC?

“Living wills” have been legally valid in BC since 2000. A living will is a written statement that expresses your wishes regarding medical treatment and personal care in case you are unable to express your wishes at the relevant time.. 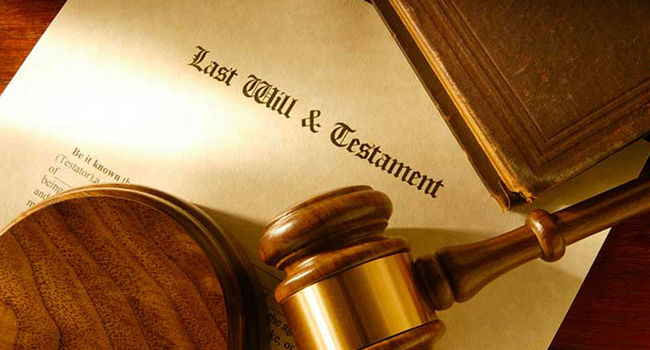 Living inheritances are booming in Canada