Go back to all lawyers 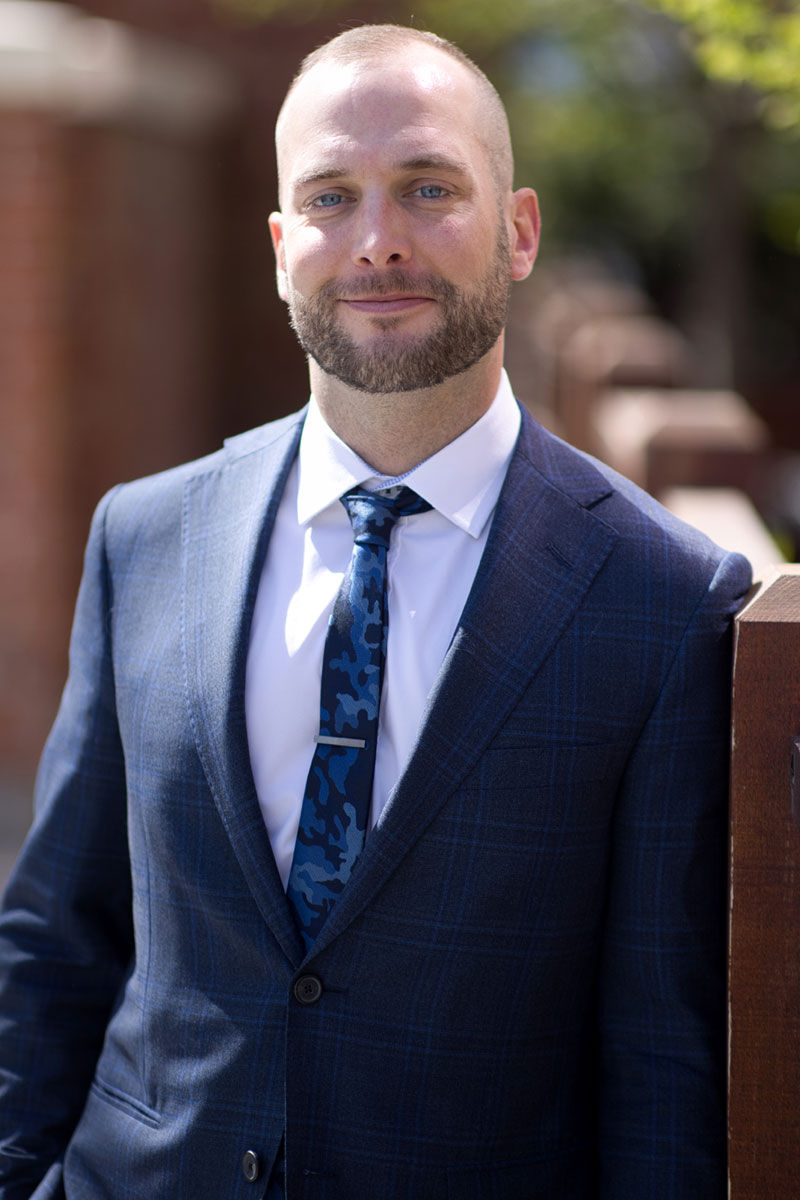 Originally from Grande Prairie, Alberta he attended the University of Calgary and earned his Bachelor of Arts in Ancient and Medieval History. This is an interdisciplinary degree with courses ranging from Greek and Roman history to Reformation Europe and Western religious studies. This gave him an understanding of the importance of law in western history and how the law can create, resolve and prevent conflict.

Brett also has an impressive athletic background in freestyle skiing. His experience has led him to competitions around the world including World Cups, World Championships, and the International Olympic Committee Youth Olympics.

Following his time at the University of Calgary he chose to attend law school at Thompson Rivers University (TRU) in Kamloops, mostly because of its Sports Law specialty. While attending law school he collected valuable experience working and volunteering at TRU’s Community Legal Clinic which provides pro-bono legal services to disadvantaged and underserved people in the Thompson-Okanagan region.  He was officially called to the Bar in November of 2019.

While retired from competing and coaching skiing, he is still involved with the sport as a judge for the British Columbia Freestyle Ski Association. When the snow melts Brett finds himself at the gym, road or mountain biking, or finding a hiking trail to enjoy with his trusty sidekick, Earl, his 115-pound swissy.

Member of the Law Society of British Columbia

Member of the Canadian Bar Association

Member of the Kelowna Bar Association

A judge for the British Columbia Freestyle Ski Association

May 06, 2022 We welcome Brett McClelland to our FH&P Lawyers team in our Kelowna office